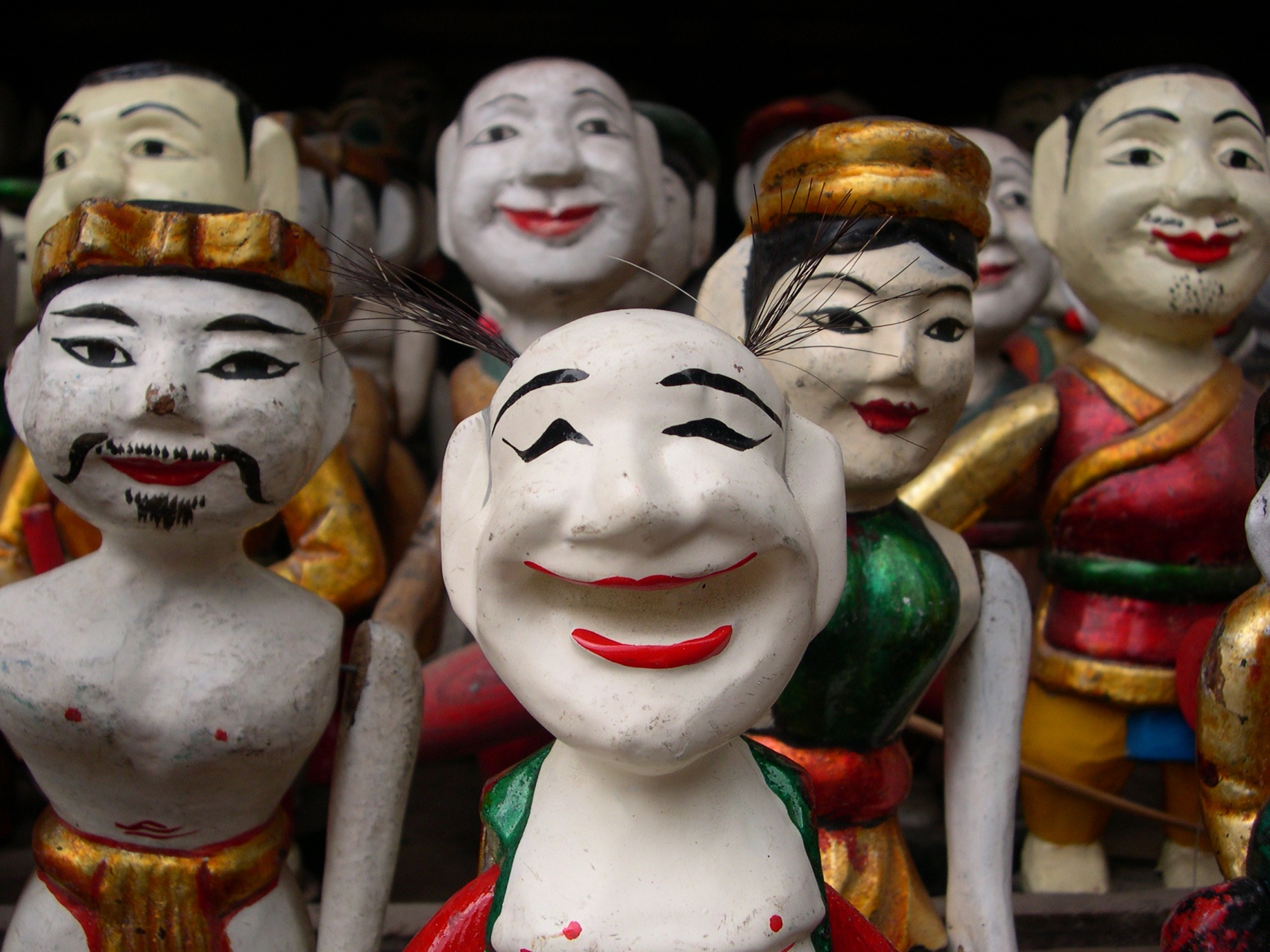 A sideways sort of Pinocchio story. One Esk, narrator and protagonist, is a “real boy” from the very first page onward, but considers herself a sub-human puppet until the friends she grudgingly collects break the good/bad news to her in the end. She has every objective reason to hold this fallacy, given her uniquely science-fictional predicament. Just the same, her plight feels like a very human struggle with personal-identity confusion, plugged into a spacefaring superhero adventure for flavor.

One Esk is an “ancillary”, digital-born inhabitant of a body that belonged to an unfortunate, anonymous prisoner of war before she had her brain erased and replaced by the persona-instance of a troop-carrying starship. A far-future version of Persian Immortals, each of these transports carries its own army of ancillaries, with hundreds of thousands of reserves sardined into the hold. Each frozen body is a bit of war-spoils of a rapacious space-empire, which Ancillary Justice describes just as it winds up a centuries-long campaign of increasing the lebensraum around its homeworld.

I appreciated the empire’s history as a familiar critique of colonialism, albeit scaled up to cosmic levels. Those living within the empire enjoy a peaceful, post-gender utopia, a New Rome spanning half a galaxy, and whose client-worlds can keep a modicum of self-expression in exchange for complete submission. They also accept gigamurder and mass body-theft as a distasteful but necessary price to pay for this pax galactic. The citizens acknowledge the ugliness but find it easier to swallow given that all that it all lurks safely in their past, allowing them to enjoy the present.

But One Esk doesn’t think about any of that much. Intrigues within the empire led to her ship-self’s destruction by sabotage, leaving her as its sole survivor — still identifying less as an individual as a severed appendage, an autonomous war-agent of a terrifying machine that no longer exists. Despite the literal truth of all this, the human reader of Ancillary Justice quickly sees through One Esk’s denial of her own humanity, which she clearly possesses in full before we first join her some time after her trauma. When she asides to the reader that she chooses to express emotion for convenience’s sake when dealing with all these humans around her, it comes across as excuse-making.

Over time, the reader starts to suspect that, without acknowledging it to herself, One Esk puts great value in holding herself apart from all the people she must deal with, ally and enemy alike. This may serve her well at the novel’s opening, when we join her amidst a nihilistic revenge-quest; a self-destructive mission becomes easier when one denies any self to destroy. But when a series of overtly bizarre coincidences subtly change her mission into one of compassionate sacrifice, her own transformation to match becomes inevitable. This is the true journey the novel describes.

On a mechanical level, I also enjoyed the interesting spin that One Esk’s tale puts on superheroics. Her only-human body puts a limit on her powers, but they become boosted to preternatural levels through the digital mind in control of the muscle. Over the course of the story, she demonstrates her ability to act as a perfect protector, maneuvering her body with micrometer precision and ignoring pain when needed — or as a perfect killer, able to put a bullet anywhere in near-zero time though the aimbot subroutines in her skull. If portrayed in a TV show or comic book, she might not seem any more powerful than the usual sort of arbitrarily powerful adventurer, but the language of Ancillary Justice describes quite clearly the uncanny appearance and effect of One Esk’s abilities. It makes for a fun read.

I liked it! The story comes to a satisfying end and I don’t feel driven to immediately devour the rest of the series, but I like knowing that it exists for later.