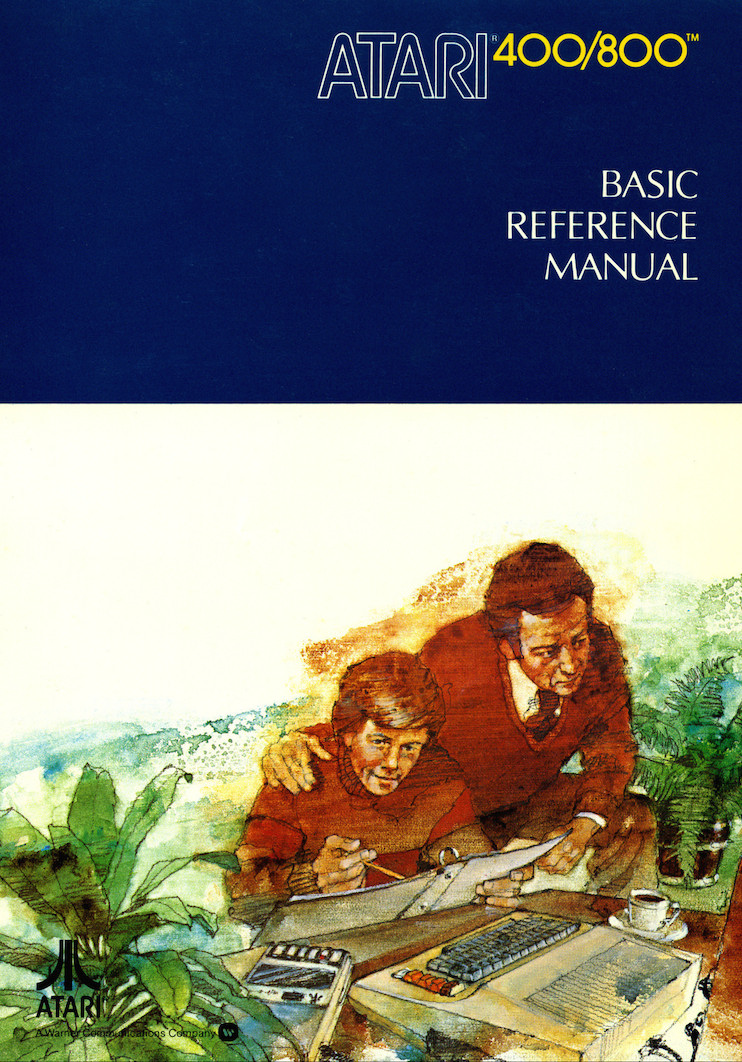 I draft this post, unusually, on my little Raspberry Pi 3. I had to spend much of this morning making it minimally palatable for desktop use, since before today it served only as an occasional display-free server for one experiment or another. Today it gets to act as my desktop computer pro tempore, because yesterday I dropped off my first-generation MacBook Pro (mid-2012, Retina display) at the nearest Apple Store for a battery replacement. The prospect of life without this machine, even for a few days, invites me to reflect on why I’ve chosen to reupholster a relatively ancient computer rather than taking the more mundane — and much faster — path of buying a newer model.

Certainly, I could both afford and professionally justify another such purchase, and I’ve taken that road many times since I first adopted a Mac laptop as my primary personal computer in 2001. This MacBook Pro, which I long ago named “Ashrind”, represents my sixth such machine. (This includes a couple of work-purchased laptops from my last salaried job, and skips over a sessile Mac Pro I used at home for a while.) Ashrind’s purchase in 2012 made for an average of about one new lappie every two years — followed by six years and counting of coasting on this single machine.

The gentleman in the Apple Store advised me that the elderly Ashrind would, in mere months, cross the veil into unsupported territory. They’d replace its battery for a nominal fee — an in-patient procedure, due to the user-inaccessible components of all MacBooks built this side of Steve Jobs — but it would almost certainly represent the computer’s very last first-party repair. The store guy did not explicity say that I ought to therefore consider purchasing its inevitable replacement, but I recognized the words as politely driving me in that direction. I do not begrudge the nudge — had I been in similar straits with any prior laptop, I would have leapt at the excuse to go shopping. Doctor’s orders, after all! But not this time: the $200 replacement fee seemed entirely reasonable, and not just because it represents a tenth of a new MacBook’s minimum cost.

Other than the dying battery — and looking past its merely skin-deep scuffs and pockmarks — the six-year-old machine does not feel old at all. Unlike, say, my sequence of iPhones, each instance of which has always started to stutter and lag under the weight of new OS versions and the always-increasing demands of ever-heavier web pages, no part of using Ashrind has ever made me wish for a newer computer — not for a faster processor, or better graphics capability, or novel controls. It feels in the spring of 2018 every bit as flexible, powerful, and vital as it did the day I first unpacked it in the autumn of 2012.

“This is the peak,” wrote Marco Arment in his own paean to this product line, which Apple continued to produce through 2015, and still sells as a lowest-end MacBook Pro option. “This is the best laptop that has ever existed.” I certainly cannot offer disagreement! But the excellence of this particular computer to one side, I wonder if it also bespeaks a more general trend in personal computing.

I have a hypothesis that, outside of specialized use (including bleeding-edge photorealistic 3D gaming), the advancement of microcomputer technology has seen a somewhat sigmoid curve. After a period of slow and steady evolution through the mid-late 20th century, the 1990s and 2000s saw an explosive period where Moore’s Law seemed to rule the land. I worked in a computer store and then in IT during much of that time, and well do I recall the ubiquitous jokes about how PCs felt like bananas: fresh and flavorful when first brought home, only to blotch over with obsolescence overnight.

But during the current decade, I feel like that curve has flattened back towards the horizontal, resembling once again the modest generational-advancement pace of what we might call the pre-Windows era. I offer, as circumstantial evidence, two of my own personal computers: Ashrind, coasting along the flat top of the sigmoid curve I envision, and then on its bottom stroke we find “Renenldo”, the Atari 800 I used and loved — all 48K of it, never upgraded — from 1982 through 1990. (Its name came from a BASIC program I wrote, probably typed in from a magazine, that generated random but vaguely pronounceable non-words.) For all the years I used Renenldo, it and all its peers — which in the United States included the Apple ][ and the Commodore 64 — defined home computing, with relatively little pressure to upgrade. But with the 1990s there began to pass through my life a starkly sloping stack of PCs and laptops of varying pedigree, each of which utterly humbled its predecessor in terms of capability and relevance to its contemporary software and internet context.

It really does feel like we’ve moved beyond that now, and in so doing have returned to a gentler time when replacing the battery to give one’s primary laptop a few more years of life seems no stranger than visiting a similar procedure upon a beloved, trusty automobile. That’s my hope, anyway! Despite the attractive novelty of the touch bar or the extra-extra-thin profile of more recent MacBooks, checking Ashrind in for one last manufacturer-supported tune-up feels — maybe for the first time in my computer-using adulthood — more like responsible maintenance than undignified avoidance.