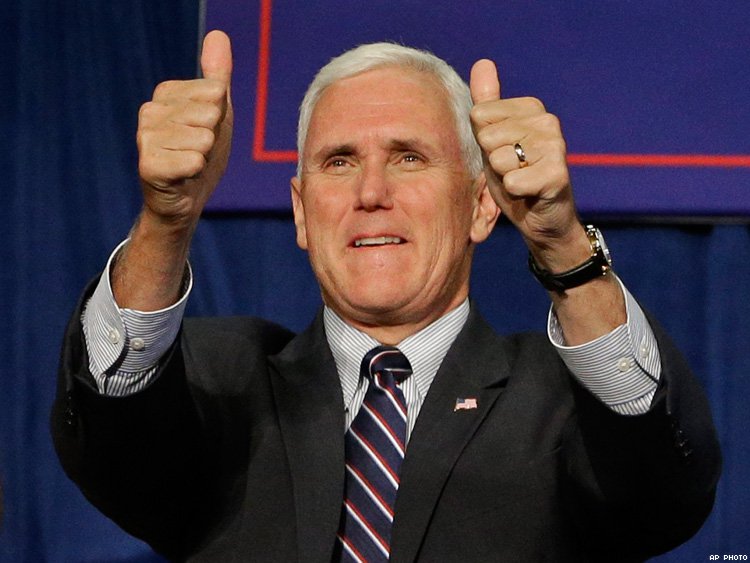 For my entire childhood, I learned from school, family, and popular culture that all of America’s evils lay buried in the past, forever vanquished by legendary heroes.

Systemic American racism, according to the mythologies of my upbringing, had long since fallen away. Martin Luther King Jr. gave a speech, and then he died, shedding blood that washed America clean of its sin. When bigotry occurred in modern times — so I learned — it happened only in small, violent outbursts, obviously criminal and easily contained and corrected.

I grew up with a similar narrative about sexism. Probably because my life involved far more women in my immediate proximity than it did people of color, I got the impression that it lingered on as an active problem. But as with racism, I learned that the worst of it had been solved long before my birth, through the pluck of suffragettes and their indomitable mid-century successors. I could feel proud to live in a country that had so thoroughly laid its worst natures to rest.

This story held for me, even though my growing awareness of the “culture wars” of the 2000s, until the middle of the current decade. I watched with confusion as Gamergate sounded an invigorating call to arms to a new generation of aggrieved young men to push back against feminism, and felt shocked at its rage-fueled successes. Then the Ferguson protests — and the outrages that spurred them — made plain to me both how rotten-through American culture remained with endemic racism, and at the furnace of reactive anger so much of white America turned up at the suggestion that black lives matter.

So many Americans felt so much righteous fury about these challenges to their comfort that they elected an overtly nihilistic successor to the most progressive and hopeful government of my lifetime. My country opted for a new leadership ruled by fear, hatred, and petty cruelties over one that even acknowledged our societal rifts, to say nothing of healing them. I think every day of the complicity I share in this by clinging naively to the belief of American evil as a thing long dead, and in all the future horrors it will enable.

And I think again of all this every time I get exposed to the storyline of Diablo III, a colorful and multiplayer-friendly mass-monsterbashing game I picked up on-sale last month, and which has been getting a lot of play in my home since then. It emphasizes noisy, colorful, low-brainpower fun, and just a few years ago I would surely have merely rolled my eyes and otherwise paid no mind to its childish depictions of good-versus-evil and just concentrated on the game’s gleeful mayhem. But now I recognize this message as reflective of the cut-and-dried morality that depressingly many of my fellow Americans view reality through, and can scarcely get through a play session without feeling a frisson of social despair.

The game itself is perfectly fine, and can even become quite rewarding when played in the proper mindset. Lacking any sort of intelligence or soul of its own, Diablo III leaves plenty of room for players to bring their own fun. Its impressively smooth cooperative mechanics, clearly taking lessons from MMOs, can make for a fun evening of carving a bloody swath across its maps with friends and family. I’ve been lately enjoying four-player sallies with my wife playing beside me and a couple friends joining via the internet, racking up kills and piling up loot and having a grand time feeling like a band of insatiably greedy and murderous assholes for a few hours every week. It’s not the sort of game I’d ever feel proud of playing, but I’ll be the first to admit that the cathartically perverse joy it offers has its time and place.

But, oh, its storyline. I need not go into any detail, but it paints the most typical cartoon backdrop where “evil” comprises only big, obvious monsters that want only to kill people, and “good” is whatever tries to kill “evil”, and that’s that. Diablo III scarcely invented this view in nerd-friendly entertainment, of course; this represents the default moral landscape for any game with an ultimate basis in Dungeons & Dragons. But with a zillion-dollar production budget, and offering an umpteen-hour play experience suffused with such lush colors and soundscapes and voice acting, Diablo III makes it hard to simply ignore this mediocrity.

In one scene, a character considers an opportunity to attack the game’s eponymous endboss, declaring it a chance to “destroy evil forever”. This crystallizes the game’s embrace of the othering of evil, a naive and painfully real fallacy that any angry human can so easily reach for: evil as a quality contained entirely in a person (or a population) that we can subsequently fight, or punish, or simply eradicate.

I saw this a few years ago in angry Americans’ insistence that unless I’m literally beating my wife in the street, or literally burning a cross in my black neighbor’s yard, then how dare you call my actions sexist or racist when so much real sexism and racism exists to fight. I see this in news headlines current as I type this, when the president of the United States so easily calls the latest mass murder performed by a fellow right-wing extremist “evil”, and then goes on about his day foaming up his base to continue fueling his party’s agenda of anti-democratic demonization and disenfranchisement of everyone who doesn’t look like them. And how dare you call the president’s work evil, they ask, when real evil is standing right there with a literal smoking gun?

The creators of Diablo III would almost certainly deny that their game carries any real-world political views. But when I see it starkly define “evil” as contained entirely within chortling, fire-breathing giants and their howling armies that rampage around in broad daylight cutting down screaming villagers, the game reflects this childish and too-easy view of reality that the current holders of power depend upon, and actively encourage their followers to hold. The game, therefore, ends up feeling like Trumpist propganda. Given its original release date of 2012, I can’t escape the suspicion that this highly visible and popular work — breaking global sales records when it first launched —- helped set the table for Gamergate, which in turn became one of the many heralds assisting the rise of Trump.

I plan to still play the game for a while longer, because I enjoy spending time with my friends and family, and I can compartmentalize the fun we have with Diablo III from the despairingly ignorant message it carries. But this barrier does take an active mental effort to maintain. Especially now that I’ve thought through what bothers me about this game, I know that in due time I’ll wish to invest my energies elsewhere.

Previous post: I’m a weird place with Perl (and so is Perl)