Mixing cold medicine with news made me crushingly depressed
January 6, 2020 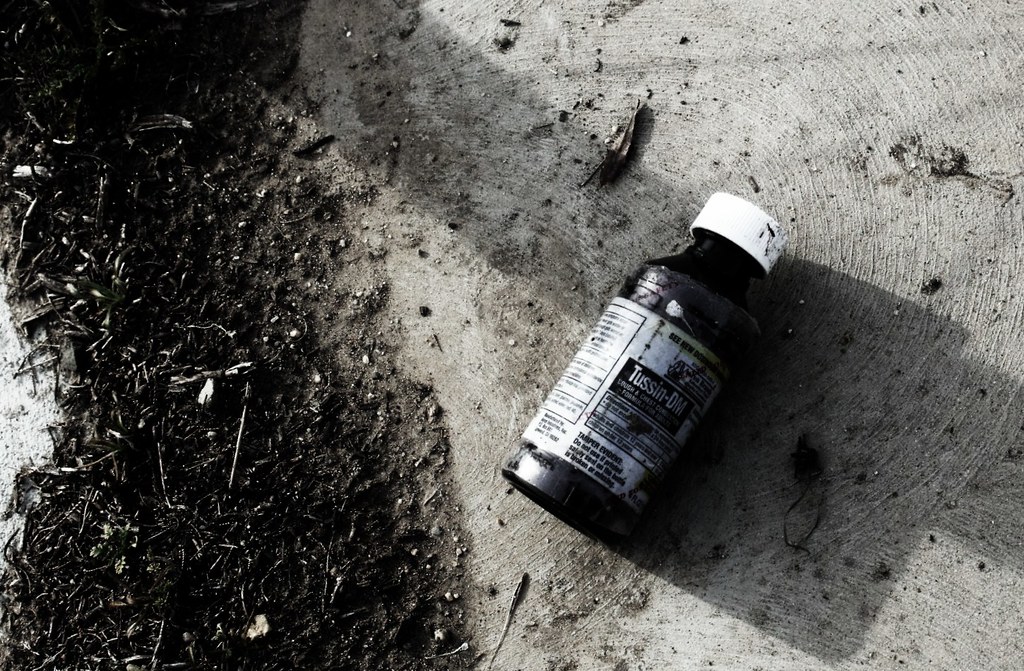 I spent the first three days after New Year’s sinking ever deeper into the most suffocating despair I can ever recall feeling. A vague malaise that settled over me on January 2nd had, by the afternoon of the 4th, become a crushing depression. I passed a line where I could take no action more strenuous than lie in bed and leaf through comics, which passed the time but gave me no joy. I let my all my other intended fresh-new-year tasks slide, unable to see any point to them.

The whole time, I assumed I felt sad and hopeless from the top news headlines, which had arguably taken a steep turn for the worse soon after the year began. But I have certainly weathered spikes of upsetting news in recent years — as have we all — so I felt unclear why this most recent storm dampened my spirits so profoundly.

It reached a nadir-crescendo on Saturday afternoon, when I finally talked through my misery with a loved one. An obvious action in retrospect, but one delayed while my depression felt so heavy that I assumed sharing the load would mean crushing someone else under the weight. However, that afternoon I had sunk to a point of such singular despondency that my mental state no longer seemed realistic, or anyway not at all in-character. I began to suspect the presence of some other unwelcome factor.

And lo, just a few words into that talk-through, I realized how my emotional slide tracked quite neatly with the commencement of my taking heavy-duty “nighttime” cold medicine all day long.

I had indeed contracted some gnarly bug on the way home from my holiday travels last month, and so, you see, I had turned to the good stuff, whose ingredients begin with 20-proof alcohol and carry on from there. I don’t drive, and don’t even really have a job at the moment, so I saw no harm in hitting our bottle of blue syrup without seeking its orange complement. For nearly three days I kept myself dosed from wake-up to sleepy-time, careful not the exceed to four-pulls-per-day limit on the label.

In effect, I had unwittingly gone on a day-drinking bender. The medicine-cocktail’s already dissociative side-effects encouraged my mind to drift into cobwebby corners I normally avoid, and its alcoholic kicker gave it that extra little shove into the dark. Sitting alone in the house, stewing in this sauce for days — what other outcome could possibly have happened?

This connection, once made, arced across my perception like electricity, lighting everything up again almost instantly. The bottle’s sat still on my nightstand since then, and the news continues its parade of horrors but it no longer presses my face into the cold mud. I can once again act in spite of it.

Two outcomes from this misadventure:

First, I seem to have let myself acquire a tendency to read food and drug labels with cynical flippancy. I really I ought to check myself, there.

Secondly, this chemically induced experience granted me, I believe, a taste of what my friends with chronic depression live with ordinarily. I don’t mean to trivialize this condition through my story of how I buoyed myself out through a a bit of conversation — I accomplished this precisely because I do not live with real, ongoing depression. I accept this piece of received empathy with humility.

Next post: Our Mathematical Universe and the eternal now