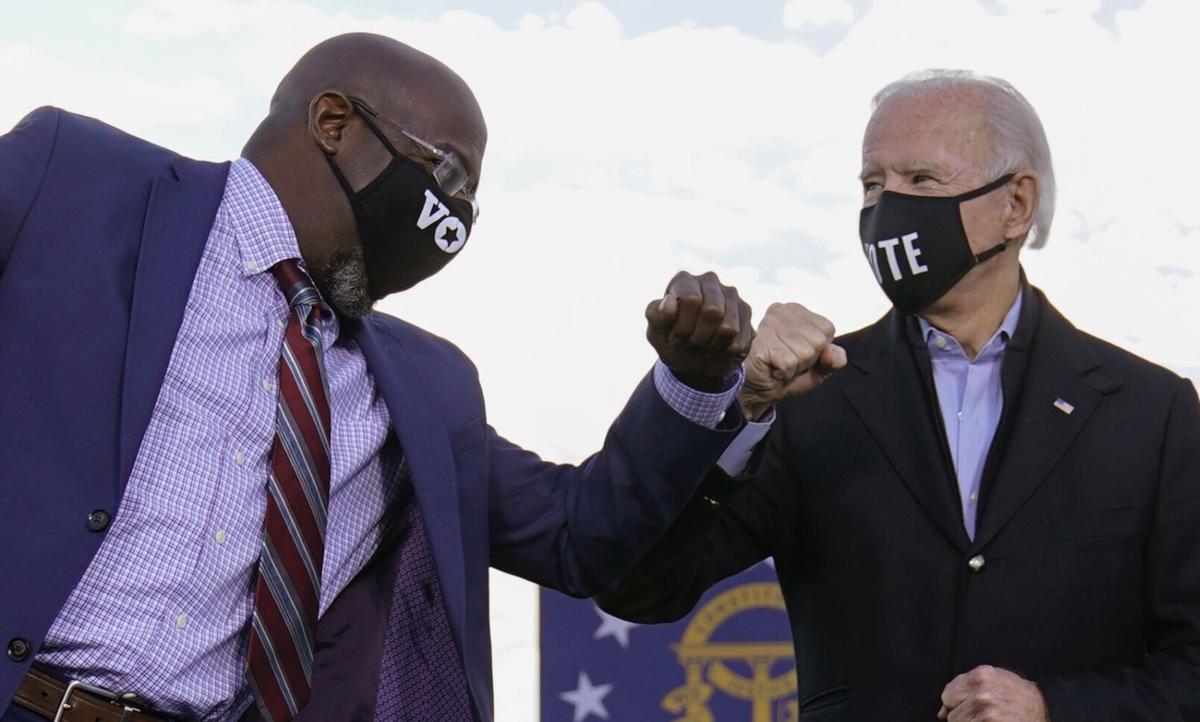 Things I demand from my federal government in 2021:

That’s it. Get those three things done, this year.

There’s so much else to work on, problems of worldwide importance that the United States must help solve. Our government is large, and our people are smart and versatile; I’m sure that we will in fact make progress on these problems as well.

But until we take care of the above three priorities, we leave the fence open for political regressives to waltz in and wreck all that progress just a few years down the road.

I intend to not repeat 2009 in 2021. While I might generally approve of the newly empowered party’s platform, I will absolutely not assume that its members will just do the right thing without the vigilant attention of their constituents.

With a new kind of grim hope, I look forward to trying this again.

This article was also posted to the “politics” section of Indieweb.xyz.