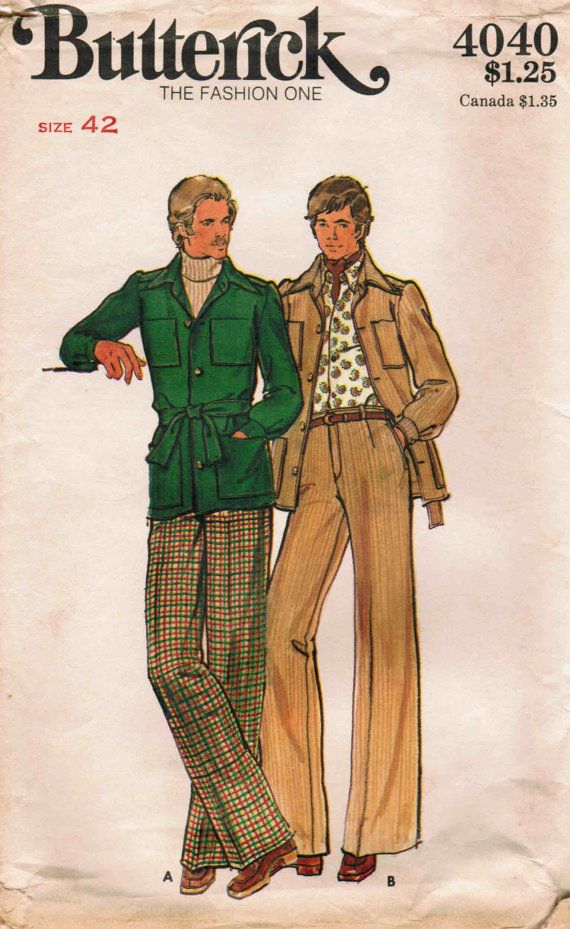 What little I’d seen of Disco Elysium from screenshots and fanart had led me to dismiss it, after its 2019 release, as something “wacky” or heavy-handed. But when I finally played it myself a couple of months ago, on the gentle insistence of several friends, I found something delightfully subtle: the finest commercially published adventure game I’d played since Night in the Woods.

This detective story opens with both the “you have amnesia” and the “slob in a shitty apartment” tropes, and almost immediately subverts both. The amnesia presents no mystery: you find out exactly who you are (a veteran detective prone to chemical benders) and what you’re supposed to be doing (investigating a corpse found hanging in a hostel’s backyard) within the first minutes of play.

Instead, the amnesia allows gives you, the player, wonderful leeway to role-play a well-defined character who already has a middle-aged man’s life experience, professional skills, and social connections, living in a deliciously two-degrees-off alt-universe Eastern Europe-ish city. You can set him back on his disturbingly self-destructive course, or rescue and reform him into something better.

Or that’s the illusion, anyway! I played the game only once and I marveled at how much latitude I felt with my choices. I initially went hard into acting like a scary nightmare-cop while pursuing the case, because I enjoyed the mix of hilarious and horrifying consequences. (The game’s loading screens overtly encourage you to try strange actions, because cops can get away with a lot of weird shit.) But then I made a shocking discovery about my character that—I decided—sobered him on the spot. From then on, he and I shaped him into more of a Dale Cooper type: an honorable cop who happens to employ unusual methods, with half an eye trained deep beyond reality’s shabby veil.

The game nudged me into this decision by providing me, right then, with a one-time, irreversible opportunity to change the cop’s appearance: symbolic severance from his destructive path, though the writing is too good to be that overt about it. I took it and immediately regretted it, and all the characters regretted it, and it felt perfect.

More to the point, it felt like the hand of Providence, rather than the achingly ingenious stroke of interactive narrative that surely lay behind it.

I know enough about game design to know that the really good adventure games appear far broader in possibility than they really are, and make you feel like you’ve taken a grand trek through unmapped wilderness when you actually followed a very carefully laid trail. I suspect that happened here, and I don’t care. I loved each of the 40 or so hours I spent playing this.

Disco Elysium seems built on a highly customized CRPG engine, even though it contains no CRPG-style combat. You do have stats, and the stats are NPCs, each one a voice in your drug-shattered bicameral mind. As you start to level up and spend skill points, the game becomes more of an internal conversation. As you level up more, all your stats start arguing with each other, and with you. Some of them start giving you quests. I don’t even want to begin to describe this, not here.

It’s all so well written, and surprised me again and again. I had so, so much fun with it. I didn’t complete every side-plot, but I did get to dance so hard after an extremely lucky die roll that I briefly broke reality—in a game full of beautifully, disastrously blown die rolls, all of which I embraced in their ever-piling catastrophe. This gave me one of the most joyous single moments I felt in all of 2020.

My only piece of advice for new players: don’t worry about the in-game clock. I didn’t realize until I was nearly to the end that time doesn’t pass while you, the player, read text. (It can pass between actions, during long conversations or chains of choice-driven actions, but does not advance while you read and think.) Had I known this earlier, I would have read more slowly and enjoyed the game even more.