I read The Underground Railroad
February 16, 2017 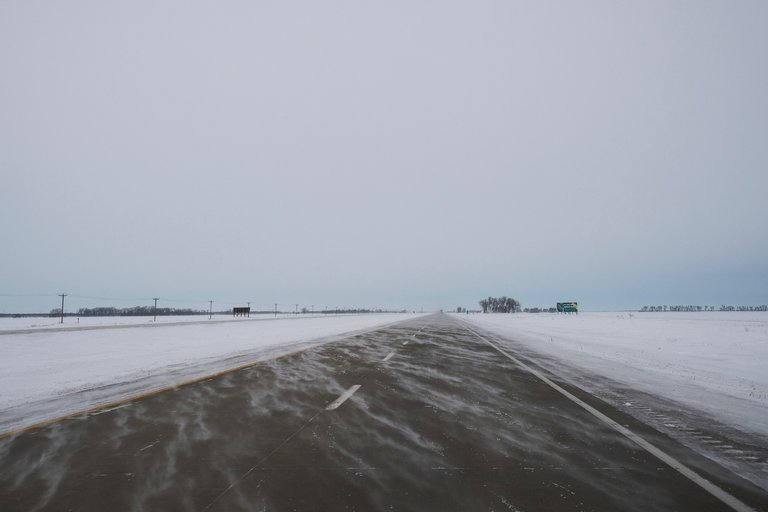 Colson Whitehead’s The Underground Railroad presents its prologue and opening act as straight historical fiction, introducing us to young Cora, born on an antebellum Georgia cotton plantation, the daughter of its only successful escapee. After years of enduring the plantation’s dehumanizing tortures and privations, she embraces her inherited inevitability, stealing off with two other slaves to a rumored safe-house. And here, the novel plays with divergence: the Underground Railroad of Cora’s world exists as a literal subway line, coal-fired locomotives groaning through vast, dark tunnels. The abolitionists risking their lives to act as this railroad’s station agents feel modeled on history, while the stations beneath their homes, and the engineers manning the trains, exist in a surreal half-reality that reminded me of the “Red Room” dream sequences from Twin Peaks.

Through this mechanism, Cora slips between alternate-history views of the United States before emancipation. Each stop on the line carries her to a new state and — it seems — to a neighboring reality as well. South Carolina, here, has somehow become a free state, but its white hegemony still manages to see its black population as a problem to study and solve. Cora, reluctantly, must move on. North Carolina is neither a slave nor a free state, instead opting to bar all blacks from its borders — as well as any whites who would harbor them — on pain of public execution. And if Railroad’s Tennessee has achieved a measure of racial equality, it comes at the cost of universal diminishment, its blasted lands ravaged by fire and plague on an otherworldly scale.

Cora travels through all these states, arrives at a coda elsewhere, and then moves on from that as well. While she does meet friends and allies, Cora is hounded and harried in all these places, without rest, by a society that wants to destroy her. She has committed the crime of stealing herself, and so must run and fight like hell to protect her most personal property from a world which, whether through means overt or insidious, refuses to acknowledge that Cora belongs to Cora alone.

This reading puts me in the mind of Ta-Nahisi Coates, who also writes of the black American experience from a viewpoint that must begin with slavery — an evil whose soul survived emancipation, living on within the pervasively institutional racism that still thrives today. But Coates, like Whitehead, wrote his book before Trump’s election, and one cannot avoid feeling tightly contemporary resonances running through The Underground Railroad. The narrative of a woman fighting for her own bodily autonomy carries a new urgency, of course. As I write this, social media carries reports of American immigration agents breaking up families and deporting life-long residents, and — dizzyingly — I read of refugees fleeing the perils of America for Canada, for the uncertain safety of The North.

All of which challenges one to ask: What state do you live in?

I heard of this book in the most uncanny fashion, its author receiving mainstream acclaim for it just as I finished reading The Noble Hustle, a short and wryly self-effacing account of his brief go at the World Series of Poker. I picked up that book at random from my local library’s stacks because I wanted to read something about Poker, and that book looked new and short. I hadn’t heard of Colson Whitehead before, but his author photo let me know the book would count towards my ongoing mission to read more books by people besides white dudes. So I read and enjoyed it and then serendipity decreed that I would find myself suddenly awash in news features celebrating The Underground Railroad, Whitehead’s brand new novel about the titular 19th century American abolitionist network. Okay!

Next post: I read The Dream-Quest of Vellitt Boe

Previous post: How to erase your phone quickly and reversibly