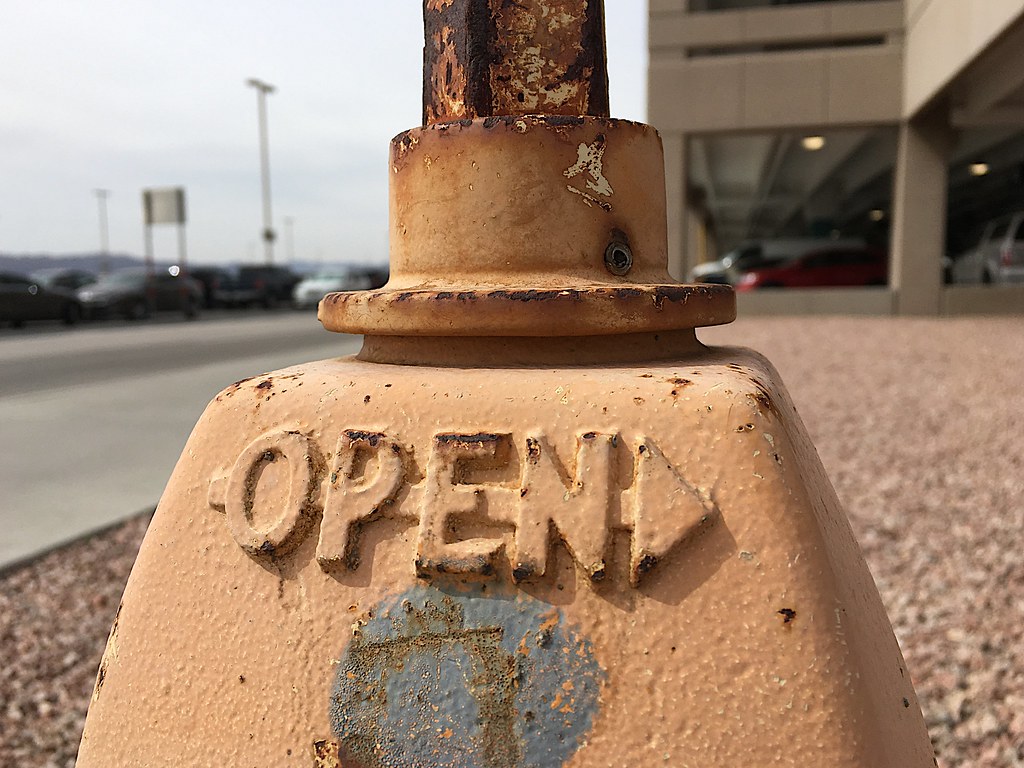 “Open This Way” by cogdogblog is licensed under CC0 1.0

The Perl Foundation opens the floor to community grant proposals every two to three months. The latest round includes a pitch from me, wherein I propose to revise a couple of Perl’s core documentation pages for completeness and clarity. It reads, in part:

The manual page for one of Perl’s most central functions — open — has problems. While nobody doubts the page’s technical accuracy, head Perl maintainer Sawyer X nonetheless holds it up as an example of documentation in sore need of reorganization and revision. Towards the end of his TPC 2019 talk “Perl 5: The Past, The Present, and One Possible Future”, Sawyer described the open page as an example of Perl core documentation that fails to put its most useful information in front — making it less likely to be read at all, especially by a newcomer to Perl. “It’s kind of like a Google result,” he said. “You go through the first page, and that’s it, you know?”

In a separate but related issue, the open page links early on to perlopentut as a “gentler introduction” to its concepts. However, that page has problems of its own — most obviously, the fact that it ends with three sections containing only the text “To be announced” (and in one case adding “Or deleted”). Perl’s public distributions have included this page, in its current form, since 2013. This marks it as another case of a core manual page that could greatly and obviously benefit from a fresh look.

I — a writer and long-time Perl programmer — propose to address these issues by taking a focused, critical look at these two manual pages, and then revising them for clarity, completeness, and friendliness to Perl newcomers.

As with all grant proposals it publishes, TPF will keep this one open for a few days for public comment prior to internal deliberation and decision about whether or not to approve it. Please do feel free to review and respond at TPF’s website by March 1, 2020.

It surprises me that The Perl Foundation does not receive more grant proposals, especially given its pattern of holding a half-dozen or so CFPs every year. Sometimes a bimonthly CFP will pass in silence, with no proposals submitted at all; more often it will hold just one proposal, like the current one. I know that Perl’s tarnished star has long since fallen from its apex, but it remains a technology with a sizable and talented community able to keep it maintained and improved, and a nonprofit organization willing to fund such projects. I’d love to see it have a broader choice of proposals to spend its money on!

I do encourage folks who use Perl to consider proposals they could add to one of TPF’s frequent funding rounds. (The site doesn’t make it super-clear, but you can pitch a project even outside of a CFP, and TPF will queue it up for the next one. This is, in fact, how I submitted this proposal.) TPF even provides a pageful of grantworthy project ideas for those itching to pitch. Note that projects don’t necessarily involve any coding, per se; my own proposed project would affect only documentation, for example.

This isn’t my first time at this particular rodeo, by the way. In mid 2015, I submitted a proposal to fund Plerd. While TPF declined to fund it, it did so with admirable transparency, and seeing this sample of a technology-supporting nonprofit as work fascinated and inspired me. This, among other factors, led directly to my proposing the creation of IFTF to a group of colleagues, that very same summer.