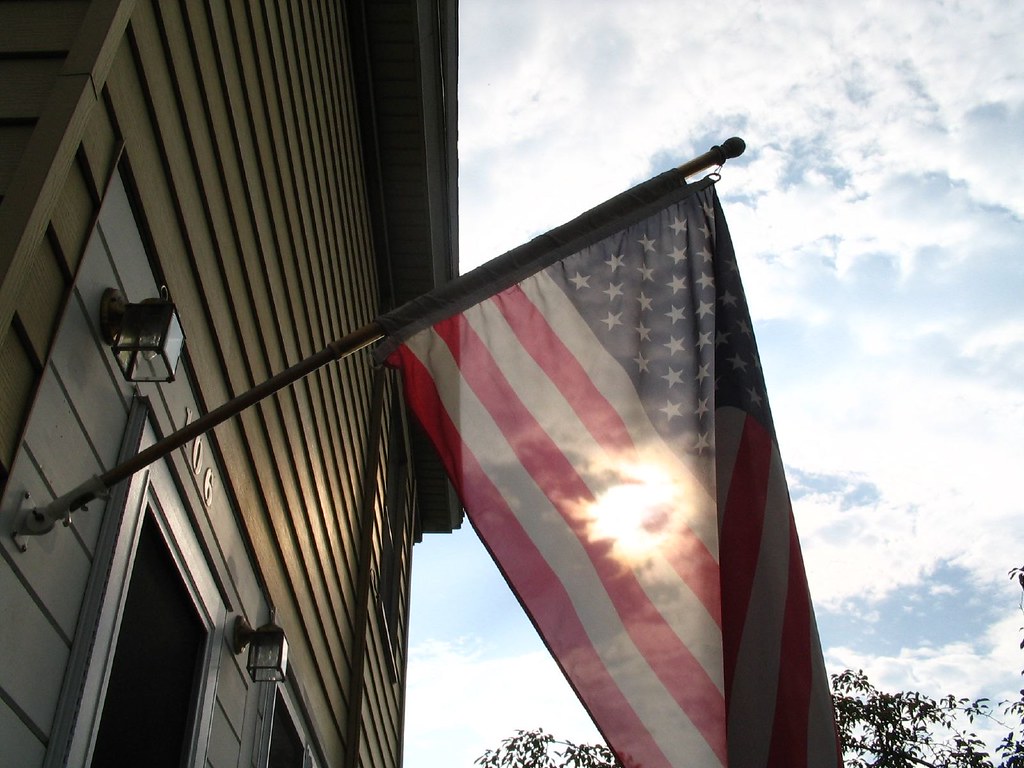 I want to tell you about two mistakes I made regarding my participation in American democracy, one in 2008 and one in 2016. I don’t blame myself for making them, due to my own ignorance both times — but I see the errors so clearly now, and I hope not to repeat either one. One of these, in fact, I plan to fix right now, with this post.

I can’t do much about the 2008 mistake today, but I hope to get the chance make amends in half a year’s time. After Obama won the White House, you see, a general sense of “Hooray, we won forever!” took hold among all my social and political circles, and swept me along as well. At last, after eight exhausting and infuriating years of the second warmongering Bush administration, the time had come when we could all stop worrying about politics and get on with our lives.

No matter what happens this November, I pledge right now that I will never allow myself to feel that way again.

The work is never complete. The temptation exists, in a democracy, to “retire” as a political actor once things go your way: close the book, put away the tools, and enjoy the fruits of a job well done. I see now how the better metaphor might involve building and then maintaining a dam: successfully launching a great, world-improving project represents only a first step.

After that, the time comes to shift your stance but stay present, indefinitely. You must invest some energy every day into making sure the thing you helped build stays well-funded and fully functional. If you don’t, the project will start to deteriorate, and not work as well — and in due course, the forces that naturally oppose it will tear it down and wash it away.

This new resolve to think ahead leads into my second mistake. Between February and September of 2016, I posted eight Fogknife articles with “Trump” in the title. I wrote four posts on the specific topic of envisioning the personal and societal effects of an imagined Trump victory, a concept that so fascinated and horrified me, watching its low but increasing likelihood, that I felt compelled to keep returning to it. And in the meantime, I didn’t write a single post about what I would have liked to see from a Hillary Clinton administration.

In doing so, I kept pouring more energy and attention into this future that felt too bizarre to exist. Which is to say that in a small but literal way I helped to shape this future. Under the guise of contingency-planning, I in fact bent all my publicly visible political attention adding more details to this terrible future, making it very slightly more realizable with each visit — until one day, pop, there it was, all around me.

In writing about Nick Montfort’s The Future a couple years ago, I said this:

The future isn’t a house we merely move into: it’s one we all play a role in building. The book tells us that if we want to live in a better future, then each of us should decide on a personal path that will help make that future real — however modestly — and then strike out upon it.

Let this post stand as my declaration that starting today, I will focus my imaginative attention towards the future I want to see. And I begin with this exhortation, to myself and to others: if America succeeds in electing a new Biden administration in November — and whether or not it seizes the Senate from Republican control — we can rest and recover our strength, but we cannot stop pushing.

Under Trump, the GOP has revealed its true face as America’s regressive party. I do not expect Republican congresspeople who survive the election — or the many judges they have installed — to abandon this direction after Trump’s defeat. In fact, I expect them to embrace full-throated nihilocracy, seeking to not just block all new progress but wreck progress already achieved within a nation they cannot directly control. Following the mandate of their truest leader, Republicans will strive to continue sowing division and discord, hoping to regain the levers of power amidst the chaos.

The Democrats, in the meantime, will need their constituents to help steer them while also holding them accountable at every step. This party is in the unusual position of containing the nation’s empowered progressive and conservative factions within itself. Maybe this will lead to a natural, healthy mitosis; I would like that. If we all falter in our attention, though — or if we deny that this fissure exists at all — it presents the regressives with an attack vector to destroy the sole political path America has towards a viable future.

Let’s agree now to not let that happen. I don’t know how it’ll work! We’ll have to figure it out when we get there. But I know that we can begin preparing for this future struggle today.

This struggle will lead to years of dysfunctional pain on a national level, as we wrench all traces of power from the Republicans at an excruciatingly slow speed while also making sure the famously self-conflicted Democrats keep to the path. I wish that this didn’t represent our best way forward as a nation, but here we are anyway. I’m going to hold this future in my mind.

Right now, I imagine myself on July 4 2021, bruised and aged from more than a year of horrifying pandemic and political malfeasance, but holding a hope I hadn’t felt in years, and feeling like an active participant in a national project moving in a clear, correct direction.

This article was also posted to the “politics” section of Indieweb.xyz.

Image credit: “Burning Away my Freedoms” by Michaeldavid54 is licensed under CC BY-NC-ND 2.0

Next post: Jots, scraps, and tailings, a new microblog