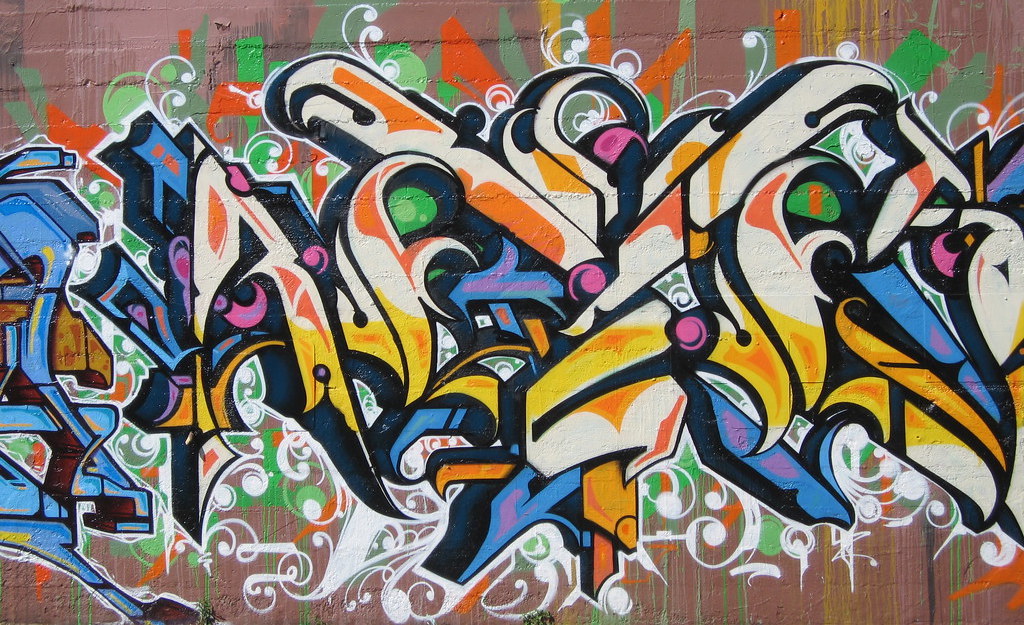 I quietly launched a new microblog called Jots, scraps, and tailings a couple of days ago on jmac.org, my personal domain. I wanted someplace to post both short thoughts and sparse, utilitarian notes that didn’t quite seem right for Fogknife. The two posts it contains at this moment show one example of each, respectively: a pull-quote from a letter I came across, and an RSVP to an online meetup that happened earlier this week.

While Fogknife largely comprises long (usually thousand-word-or-more) articles, the composition of which inevitably takes me hours apiece, Jots gives me a space to write loosely and quickly, without deep concern for complete, essay-length flow. That means short posts, a requirement I prove my willingness to enforce by posting the article you now read to Fogknife instead of Jots — by the time it grew a third paragraph, you see, I ruled it disqualified as a microblog entry.

I had originally intended Jots to expressly contain what IndieWeb calls “notes”, and after exactly two posts I may have already irrevocably veered from this. By IndieWeb’s strictest definition, notes limit themselves to plain text, and never have titles — two conditions that let them fill the same role as tweets. But, I have found that I value links and basic typographical styling too much, and after slight experimentation I decided that I wanted to keep titles, as well. I like the idea of simple, bold-faced slug-lines leading from one otherwise unrelated tiny post to another, reminiscent of a daily newspaper’s “blotter-page” of miscellaneous items.

Jots’s launch follows a few tweets I’d posted a couple days prior on the subtle difference between sharing thoughts on Twitter and sharing the same thoughts on my own, private-but-public website. I feel pretty good about this new space, and look forward to seeing where it goes.

This article was also posted to the “indieweb” section of Indieweb.xyz.