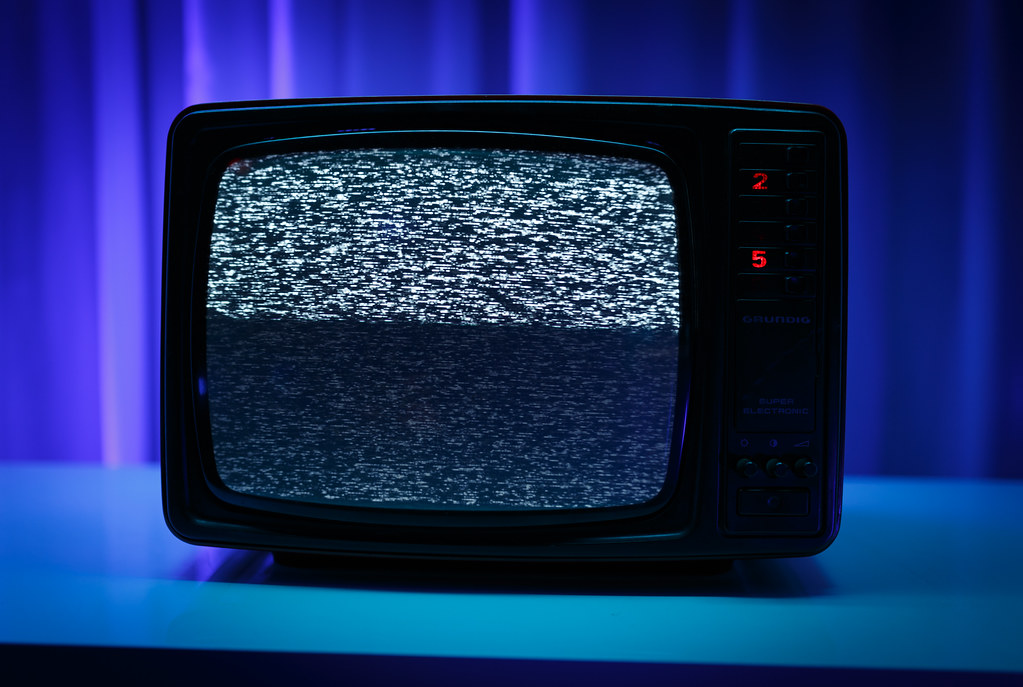 After finishing Paradise Killer, I find myself quite enjoying the NES and SNES collections available through Nintendo Switch Online. Once again bound to full-time work, I lately keep my Switch on my desk and fiddle with these simpler games when I want an interesting distraction. Their two-button control schemes, uncomplicated rules, and playtimes measured in minutes make them a welcome alternative to poisoning myself on social media.

Beyond the nostalgic comforts found within these Nintendo collections, I’ve discovered some surprising gems, a quarter-century or more after their initial publication. And so I sat down to write about my favorites, but a short diatribe about emulating old games’ video came out instead:

When playing 20th century video games on 21st century hardware, turn on your emulator’s CRT filter, if it has one. To do this in the Nintendo Switch Online collections, select “⚙️ Settings” from either collection’s home screen, then select the “CRT Filter” option from the three “Game screen” choices.️

This filter simulates the scan-lines of a cathode-ray tube—in other words, the battered family-room or college-dorm TV sets that these games were designed for display on. I’m no video-tech connoisseur, but to my rheumy Gen-X eyes, the effect in the Nintendo collections looks quite realistic: the default sharp-cornered pixel-grid gets replaced with screen-filling swirls of uneven lines and overlapping colors.

As Jordan Starkweather’s wonderful CRT Pixels Twitter account illustrates, the best game artists in the CRT era set each pixel of every sprite with the intent that the wartime technology displaying them would blur and smear those little colored boxes, making delicate curves and shadowed gradations out of the regimented graph-paper blocks seen in an unfiltered emulation.

The innumerable and evenly lit LEDs of your laptop or flat-screen TV may want to display these games as a quilt of consistent chunky blocks, but that is not what the games want. The games want you to see them as beautiful streaks of analog light! Please respect the games and the people who made them, and turn on your emulator’s CRT filter, when available.

Image credit: “CRT” by Robert Anders is licensed under CC BY 2.0.

This article was also posted to the “games” section of Indieweb.xyz.

Next post: If a game lets you pause, it should let you rewind