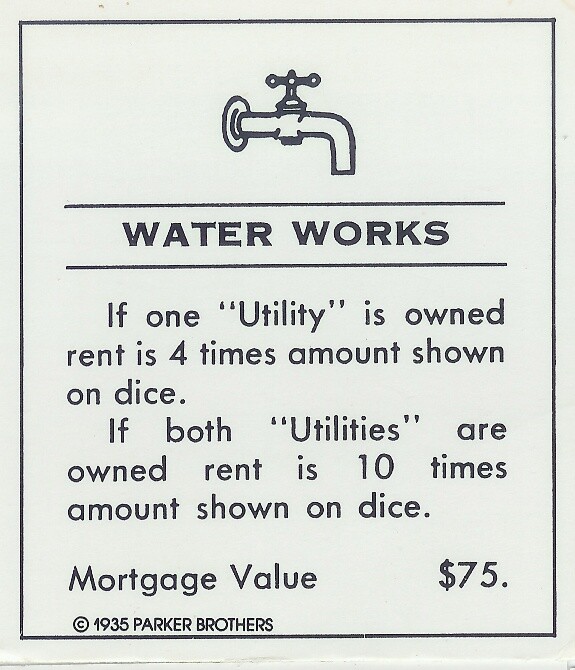 Twitter’s made three swift and mutually unrelated policy changes, two of them quite alarming, in only the last few days. For years, after incidents like these would happen now and again, I would nod along with all the voices warning about the dangers of treating privately owned, profit-seeking Twitter like a public utility, and then I’d slide right back into pretending otherwise. Lately, though, I fear that the increasing frequency of these sudden modifications to its policy or technology has forced this comfortable fiction to come to an end. I still want to use Twitter, and I’m not sure what ought to happen next.

To review this past week: after Twitter suddenly removed the service’s single most definitional attribute by doubling tweets’ allowed length, it verified the account of the American white nationalist who organized the murderously hateful Charlottesville march last summer. Twitter seemed to express genuine surprise at the furious pushback to the latter, and declared a temporary moratorium on further account verification. They end up looking so clueless that Randall Munroe drew an uncharacteristically headline-tied XKCD about it.

And then, after all that, the service tripled the maximum size of users’ on-screen names. Surely the least consequential Twitter-fiat of the week, and some have reason to praise it. However, its following the others so closely in time, paired with its completely unheralded deployment, made the new policy also feel capricious. Despite its arguable benefit, the change lands like a non-sequitur response to a week already heavy with criticism for Twitter, and for me held the strongest recent evocation of @actioncookbook’s joke from early last year.

USERS: you're alienating the people who actually use your product
TWITTER: likes are now florps
USERS: what
TWITTER: timeline goes sideways

(This dates to the time Twitter changed, overnight, its iconic star-shaped “favorites” into heart-shaped “likes”. People in my circle now mutter “timeline goes sideways” as shorthand for Twitter once again confounding us with its new and exciting decisions.)

What I wish for Twitter — though I really have no idea how it might get there, from its present position — is more bureaucracy, something to force at least a little bit of drag on the company’s ability to enact surprise fundamental transformations or profound policy actions based on the private decisions of a few people. I don’t want to shut it down; I just want to slow it down!

In my fantasies I envision a committee-laden standards body with all the request-for-comment periods, public mailing lists, PDF-archived meeting minutes, and other intentional communication-tangles that act as brakes on powerful organizations’ ability to otherwise act too quickly. Twitter could volunteer to burden itself in exactly this way, setting up, I don’t know, maybe a separate nonprofit organization that it defers to as its own diversely populated steering committee. It could at the very least make a show of broad public representation within its decision-making.

Or something. Anything! Right now, and very lately, Twitter has acted like just another technology start-up offering a cool fun service and feeling no scruples at all about unfettered experimentation with it, seeking freshly profitable angles while wholly heedless to the undeniability that this service acts — like it or not — as a vitally important communication layer for our global civilization. We-the-users can no longer pretend that Twitter is as neutral a utility as water or electricity, and as such I feel sudden hunger that, somehow, Twitter’s corporate owners must also stop pretending.

Previous post: The sheriff and his newspaper, his gaze turned aside