We can reclaim the second amendment from the NRA
February 24, 2018 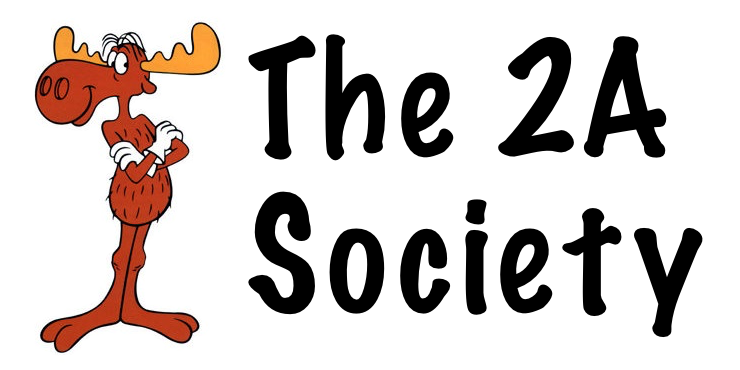 The present mainstream understanding of the U.S. Constitution’s second amendment paraphrases to something like “All American citizens can carry guns around all they want, and use them however they please, and no part of the government may question this.” Quite recently, I have learned that this comes from a very specific interpretation of the original, oddly punctuated, and rather ambiguous sentence actually in the Constitution. Within my own lifetime, the NRA — once a society for hunting enthusiasts, radicalized into right-wing politics only in the 1970s — successfully crowded out any reading but this one, and in the process claimed private ownership of a front-page slice of my country’s foundational document. I want to see it taken it back from them.

The NRA, and its well-funded advocates in the current American government, are quick to redefine any suggestion to moderate the ownership, trade, or use of firearms in the most extreme terms, often as a direct challenge to the Constitution itself. No matter how mild the proposal, these advocates respond as if they heard only a demand to confiscate and ban all privately held guns forever. And too often, I see counter-responses from moderates that step right on into this baited frame, shifting into an argument that they can never win. One might start out, for example, with an argument to regulate gun use and ownership with universally available but mandatory licensing, just as we do with automobiles. But upon exposure to the old “Oh, so you want to ban all guns, then?” trap, they leap into its jaws, accepting the change of subject and reciting the low mortality statistics from countries that do practice restrictive gun bans. And that’s that conversation surrendered, with the NRA side not budged an inch.

I call upon the proponents of responsible gun ownership to ignore this frame entirely, and to present instead a new framing that moderate gun-rights supporters could reside in permanently. I propose that they, too, root their arguments in the Constitution, acknowledging the permanent presence of the second amendment and working with it rather than pushing against it. The NRA believes that they own the second amendment, and that they alone know its meaning. They are incorrect. The amendment itself is not the opposition here — it is those who would twist its antique and uncertain language towards their own, evil purposes.

As such, I would love to see a new and organized movement set itself against the NRA and its poisonous interpretation of this centuries-old set of 27 words, countering it with its own interpretation. I suggest “The 2A Society” as a possible name of this organization, making its subject matter clear, and directly denying the NRA’s claim as the second amendment’s sole reader or adjudicator.

The silly logo I threw together at the top of this article shows the mode I have in mind here. With a soupçon of self-aware humor, it draws on my personal connection with American hunting culture, an activity I never directly participated in but which I gained respect for through my many years as a moose-ensconced Mainer. I played around also with other iconography, drawing instead on my equal-parts Massachusetts heritage and manipulating a photo of a rifle-bearing Minuteman statue, overlaid with an Olde-Englishey typeface and situating everything within a five-pointed star. But I find that, more than such dully jingoist imagery, I prefer the lightness that a cartoon moose suggests, shining gently but steadily in the face of the NRA and its intentional miasma of darkness and despair.

(And to be clear, I’m not suggesting that this organization necessarily secure a license to use ol’ Bullwinkle per se. Please think of him here as a placeholder for an original character design. “Dewey, the 2A Moose,” perhaps…)

I am not the one to launch this movement, because I lack sufficient interest or investment in firearms ownership. I simply know from personal history that the United States is full of responsible gun owners who feel no alignment with the modern NRA’s message of fear and hate in service of greed — or its eager trade of countless childrens’ lives for freewheeling gun sales. And I know also that the American allies of such a “2A Society” would itself be vast in number, and I would count myself proudly among them.